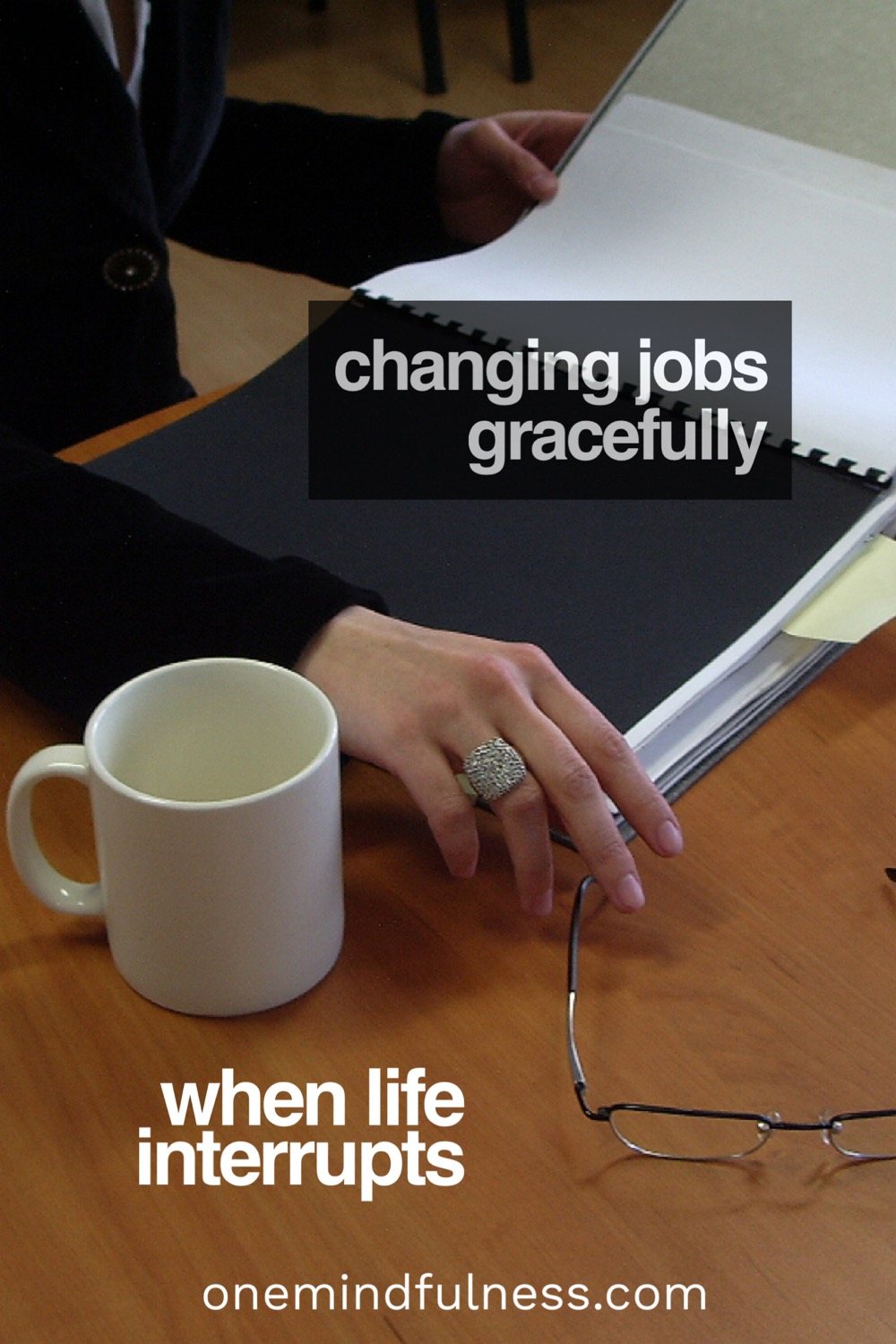 With MTBI, I’m finally becoming okay with the fact that I cannot do the same work in the same way I used to do it. Stopped fighting, now I’m relaxing into the process of change.

I am often startled by sudden bursts of inspired, creative ideas.

It just happens like that with me. Big enthusiastic bursts. Like lightning, only not quite as physically damaging, and only slightly less charged mentally and spiritually.

These ideas… they just pop up, mostly with a bang.  And usually when I least expect it.

A few days ago, I was pondering an idea that’s been percolating with me for awhile now. I’ve been nurturing this seedling for some time, giving it the space and elements in which to grow and thrive. No pressure. So far it’s remained in the back of my mind where I’ve just been allowing it to unfold at it’s own pace, however it needs to.

As I quietly contemplated this idea, out of the blue in a flash of brilliant WOWness (I told you, it’s a lot like lightning with me), a thought popped into my head that awoke and recharged this little seedling of an idea into a beautiful explosion of inspiration. I quickly put pen to paper and let the words tumble out onto the page with gleeful abandon.

Quickly, a bigger picture formed around that seedling, and I watched it grow rapidly into a lovely flowering plant before my eyes.  Details filled the page, my mind and pen racing to keep up with the rush of ideas. Like being in front of a chocolate fountain, I dove at every droplet, preserving it on the page with great care. (Because, you know, I would never let a droplet of chocolate elude me.)

I planned and crafted, plotted and arranged… a workshop here, a phone call there. Meetings and preparations, all crucial parts of this grand production evolving on the page.

In my excitement, my mind automatically followed my old patterns of doing things.  The old way in which my life was all about making plans, scheduling and routine, appointments and commitments.

My hand flew across the page splurting out all kinds of wonderful possibilities, all of which hinged on my ability to commit to a schedule.

And then… I paused.

Realization: the plans I was making would mean I’d have to show up at a certain time, a certain place, on carefully choreographed deadlines. I stared down at my hand poised over the page, wanting to fly further into the thrilling fantasy that I can do things the same way I used to.

In a moment of disappointment, my brilliant flow of ideas crashed to an abrupt halt. For a moment self pity, frustration and shame threatened to rear their ugly heads.  Just for a moment.

Life Interrupted: My abilities have changed.

Reality settled in like a stone sinking into ocean waves. There was a time in which I could handle and thrive on time restraints and deadlines, but not anymore. I can no longer guarantee that I will be able to show up when required, to perform on demand, to be clear and present when needed.

I live with MTBI (Mild Traumatic Brain Injury), which sometimes removes my ability to comprehend words and numbers when spoken or written. With that cognitive challenge comes a host of other secondary difficulties. As a result, some days are better than others, and I cannot predict when I’ll be able to be available and present to the world.

I’ve fought the limitations. I’ve resented the fact that I cannot do the work that I used to be able to do. My capacities to put in the time, work on deadlines, and comprehend words and phrases have diminished. It frustrated me for a long time.

I figured that if I could just pull my life together, come through my grieving and depression with mindfulness, create more space for meditative stillness and self-care in my daily routine, I’d overcome it.

Unfortunately, trying to work at making it better actually did the opposite. Fighting it took a heavy toll as I struggled to hide it from those around me.  I felt stupid, incapable, weak, an overall pain in the ass to people around me. I gave in to the shame and sunk into a self-absorbed pity party, all the while trying to make it look on the outside that I was still the intelligent, capable, collected woman I’d always been.

Until I couldn’t anymore. Hit a brick wall. Was challenged to do different. I had no choice but to admit that my physical challenges were becoming more of a problem than I had been letting on. I knew I couldn’t stay in that resentment or it would make my challenging situation worse. I could finally clearly see the victim role I was playing. Could no longer stand listening to my own whining because I felt like I had capabilities taken away from me. I was becoming sick of hearing the committee in my head complaining with phrases like “I’ll always be weak and incapable.” and “I’ll never be able to make plans in advance again, just in case I won’t be able to show up that day”.

Always and never… words that support and dramatize the lies I tell myself. Oh brother.

You know, I actually like getting to the point of being sick of hearing myself whine; it’s a turning point for me. It tells me I’m finally seeing things in a healthy perspective.

So, as I was scribbling away a few days ago, enjoying the beautiful flow of ideas developing and emerging on the page, the realization that I was up against the same brick wall again threatened to bring me down. However, to my surprise and delight, a calm gentleness, kindness and compassion settled in, bringing with it one of life’s “Aha!” moments.

It’s been a long process for me, learning to live with MTBI. I’m still in process. I’m still learning how to do different. This interruption in my flow of mad creativity was a good sign for me. It was a peaceful interruption. Finally, an interruption that allowed me to move beyond mere admission of the problem. This was an interruption with acceptance.

I am finally becoming okay with the fact that I cannot do the same things in the same way I used to do them. I’m learning to simply and easily relax into wherever my natural inner rhythms take me on any given day.

I’ve finally reached the point where I listen to what my body and mind are telling me. I create silent space daily to tune into introspective silence, trusting that this roadblock is not preventing me from living my life but is actually a great gift that shook me up from old routines enough to change the course of my life to a better one.

So, with this awareness and settledness of spirit, I return to my flow of ideas scribbled on the page. Instead of resenting the interruption, I am thankful for the reminder to keep doing differently. I become open to the possibility that there may be another way to carry out this wonderful idea. I become equally open to the idea that I may need to abandon these plans altogether and move onto an entirely different path.

Either way, I’m forced to be creative and look for “different” in this situation.

Forced? Wait. That seems like an odd choice of word. There’s no forcing going on whatsoever.

I’m encouraged to be creative. Inspired. My circumstances have become such that, if I want to discover a new way of being I’ll need to find ways to do what I do in ways that accommodate my cognitive challenges. It is what it is. What am I going to do with what is in front of me right now?

So, with more patience and acceptance of my situation, I open and soften to this new way of being. Living with MTBI isn’t the end of the world.

In fact, it’s the beginning of a new world. An inner world of more acceptance, more peace, more living in the moment. Mindfulness and stillness.

The ideas on this site may touch something inside that makes you go, "Aha! Yes!" Some may irritate you because they don't apply or you don't agree.

Both are equally valuable.